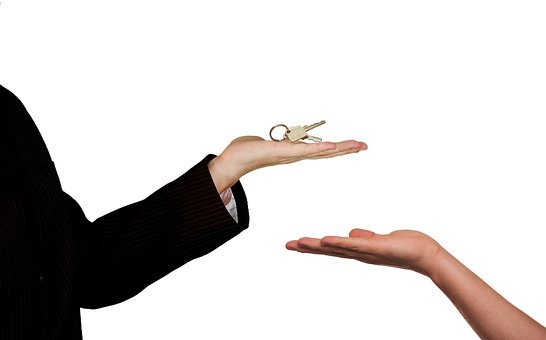 A recent snapshot of the Phoenix housing market showed a trend we’ve seen throughout the year: Inventory is tight. There are just over 14,000 listings in the Phoenix Metro Area against a population of 4.8 million. To put that in perspective, imagine a game of musical chairs with 342 players and only 1 chair. Thankfully, not all 4.8 million people in the Valley are currently in the game. If that were the case, our local housing market would look like San Francisco, where homes are going for more than $1,100 per square foot!

To get an idea of how tight inventory is right now, consider this: If no additional homes became available, the Phoenix metro area would sell out in less than two months. The issue of low inventory is even more pronounced in highly desirable areas, such as Fireside at Norterra. As of the day this article was written, just seventeen homes were listed for sale in Fireside - about 1% of the total number of homes in our community.

When inventory is low, sellers can command fair market value – and occasionally even more. This year we’ve seen buyers come in with offers above asking price to ensure they get the house they want. It’s times like this when we cringe at the idea of people selling their homes to an online service - at 5-10% below market value. Imagine selling your home in a high demand market and leaving $40,000 on the table!

Even with the limited supply, Phoenix-area homes are averaging sixty days on the market. Not as quick as 2006, nor as slow as 2011. It’s simply a good time for buying or selling a home at fair market value. And throughout the ups and downs of the real estate market, Fireside remains a highly sought-after community. Whether you’re staying or you’re selling, that’s a nice situation to have!